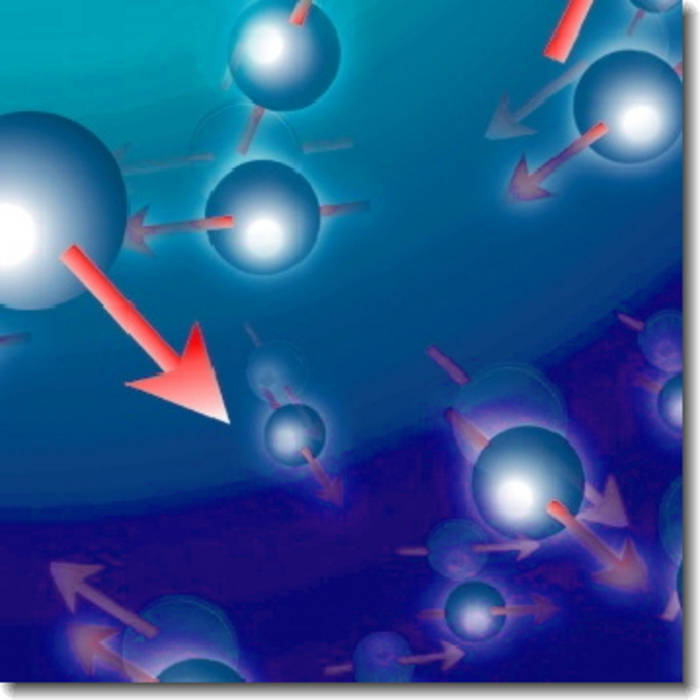 This was another Level F recording from the 1970's, recovered from an old tape reel. The foundation of the track was composed by our keyboardist Phil Bastow and has a driving 5/4 rhythm, hence the title (unfortunately Phil had a weakness for puns, especially in German). Listening to it again, I just love the bass line composed and played by Simon Thorpe. Mark Pilkington's drumming is also fantastic, in my opinion.

The echoey effects in the middle section were done on an old-fashioned spring echo unit (these boxes had a real spiral spring inside, like a slinky, with the sound bouncing up and down the spring). By twiddling a knob to change the tension of the spring, you could get these fantastic audio effects. As great as today's digital effects are, I still feel there are times where such analogue effects are unbeatable. I also remember that I spontaneously picked up a pair of metal pliers which were lying around and ran these up and down the fretboard during the recording, as well.